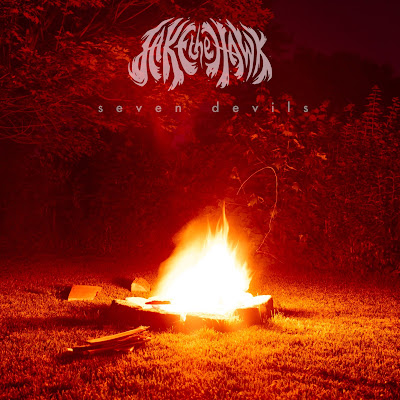 The band said the following about the new video and song choice.

"I've always been really impressed with the orchestration and production in Florence & The Machine records, and this song was always a favorite... so it was a fun challenge to interpret it through the lens of our style.  There is a lot of air in the production of the original, so finding ways to make the track hit hard, while still maintaining that sense of space was a unique challenge, but I'm really happy with the sounds and moments we captured here.  Also, we had the opportunity to have Jack Ferranti, my dad, sing some harmony vocals on this track so that was a really cool experience for me since I probably wouldn't be playing music at all if it wasn't for him.  The cover art / photos were taken by Trevor Richards.

We are back on the road this summer and thrilled to be finally playing shows again.  We will also be doing a fairly extensive east coast tour in the fall that should be announced very soon!
July 10 - 123 Pleasant St. - Morgantown, WV
July 30 - Buzzbin - Canton, OH
August 13 - Sam's Uptown - Charleston, WV
August 14 - "The Deviant Collective" @ Oliver Brewing Co. - Baltimore, MD 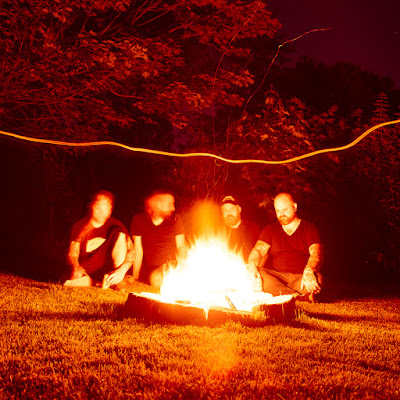 Photo taken by Trevor Richards
We are proud to be included on two tribute compilations that will be released later this year/early next year as well as the release of the 2020 Virtual Ripplefest Show through Ripple Music.  As far as new original music, we are finalizing details to do a split with certain friends of ours from Louisville Kentucky through Ripple Music to be released early 2022 as well."
Thanks to Claire at Purple Sage PR for all the details.
Hinterlands is available to buy now on CD/DD/Vinyl via Ripple Music.
Links