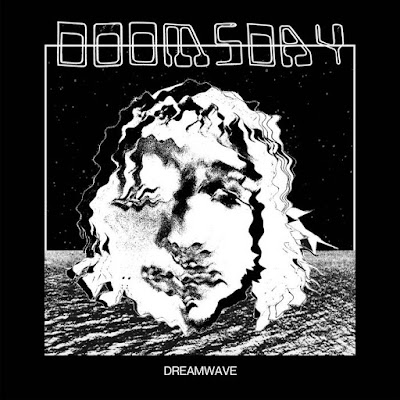 Doomsday is the debut single from UK Psych/Dream-Pop/Surf Rockers Dreamwave and it’s a slightly different style of music that I usually cover though I can’t deny this is so damn good. The song may have Doomsday in the title but it doesn’t DOOM at all with the band playing a lush and heavy style of Dream-Pop theatrics but merged with slabs of Heavy Psych Rock and vintage Surf Rock. The song has some very cool “jangly” moments which brings an experimental 60s and 70s feel to the song.

The vocals are good when they appear but it’s music that Dreamwave impressed me the most with and the ambient sounds hinted towards the end of the song almost promised bigger and better things to come just for the song to end. Shame. As I wanted to see where the journey would go next.

Doomsday is trippy and quite surreal and it does keep mostly in line with the “Dream-Pop” angle but there are heavy moments that flirt between Alternative Rock and modern based Psych Rock.

For their 1st release, Dreamwave have delivered a promising release and I’ll be keeping an eye on these experimental Psych Rockers in the future.