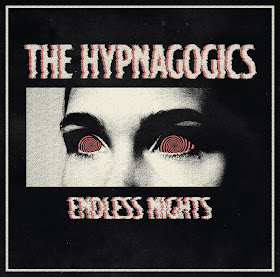 Listen to album opener 'Darkest Night' and be floored by the sheer power of The Hypnagogics!

'Endless Nights' drops on March the 20th and expect a vinyl pre-order in the beginning of March!

The Hypnagogics is a band from southern Sweden, who formed in 2015. Since it’s beginning they have released an EP and a single and have played shows around Sweden.

They found their sound when they recorded their single “Death Trip” (2017) and they decided to keep up with that in their next recording. 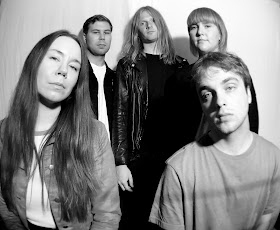 In 2019 they decided that it was time to make their debut album, “Endless Nights”, and started to record early that year.

And the result was an dynamic album with a dark vibe to it, with hypnotic and heavy riffs and with lyrics about paranoia, dysfunctional relationships and inner demons.